Get presale tickets for Love Actually: In Concert at Eventim Apollo 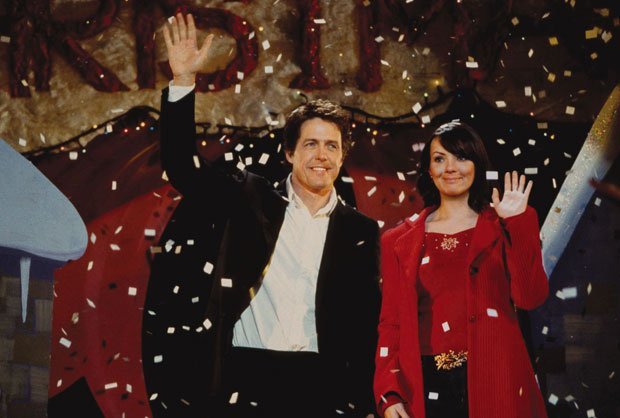 Love Actually: In Concert will run at the Eventim Apollo this Christmas for a series of reduced capacity social distanced shows. The 2003 film will be shown on a large HD screen with an accompanying soundtrack performed by a full orchestra from Thu 10—Sun 13 Dec. Presale tickets for the show are available from 10am on Mon 5 Oct. The general sale begins at 10am on Tue 6 Oct.

A live orchestra will deliver the score, composed by the BAFTA award-winning Craig Armstrong. Songs from Love Actually include 'White Christmas' by Otis Redding, 'Christmas Is All Around' by Billy Mack, 'God Only Knows' by The Beach Boys and many more big hits.

Love Actually: In Concert runs at the Eventim Apollo from Thu 10—Sun 13 Dec. Presale tickets are available at 10am on Mon 5 Oct. The general sale begins at 10am on Tue 6 Oct.

Screening of the perennial festive favourite, with a live orchestra providing the soundtrack.

Have beautiful flowers delivered to your door with these special offers