Toy Story In Concert to tour the UK in 2022, get presale tickets 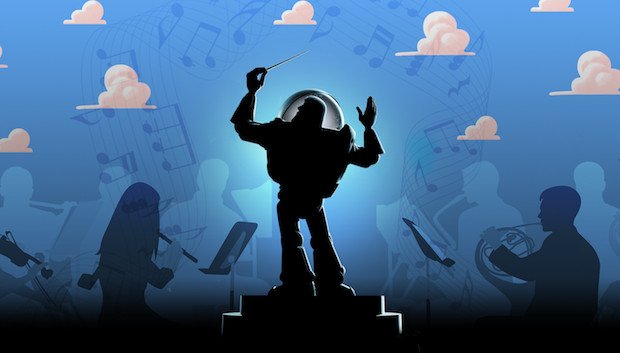 Toy Story is the latest Disney film to get the 'in concert' makeover. Fans of the 1995 animated hit are invited to join the adventures of Woody, Buzz and their joyful cohort with accompaniment from a live orchestra performing the film's score. Presale tickets for Toy Story In Concert go on sale at 10am on Thursday 13 May ahead of the general sale at 10am on Friday 14 May.

Disney and Pixar’s “Toy Story” will be presented live in concert for the first time in the UK in 2022 with a nationwide tour. Toy Story in Concert will feature a screening of the ground breaking complete film with Oscar® and Grammy®-winning composer Randy Newman’s musical score performed live to the film. The “Toy Story…

This event is being rescheduled to Sunday 3 April 2022. (The original date was Tue 15 Feb 22.) Please note the new date will have an earlier start time of 6pm. All original tickets remain valid for the new date. Toy Story in Concert is a screening of the groundbreaking animated classic film with Oscar and Grammy-winning…