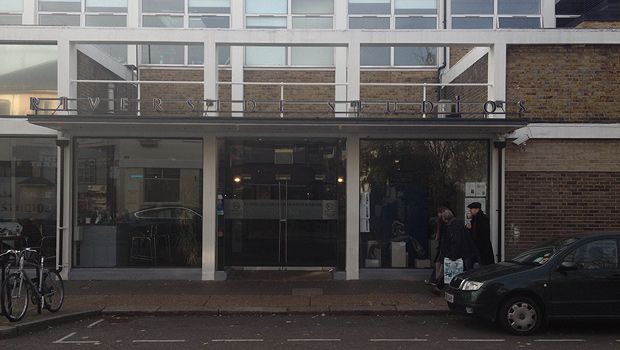 Riverside Studios was once a full-time film and television studio, but in the 1970s it diversified into live performance and became one of London's leading theatre, dance and visual art spaces.

It us undergoing a major re-development which will complete in late 2019. The former Studios and Queen's Wharf are being replaced by a new building.

The studios will have spaces for television, theatre, dance, opera, music and comedy. In addition there is a cinema, screening room, and other flexible space.

There will be both a cafe and a restaurant.

The interior of Riverside Studios was led by architects Flanagan Lawrence.

Tell us more about this place.