Add to favourites
Water Lane, Richmond, England, TW9 1TJ
Photo of Curzon Richmond
Whilst every effort has been made to ensure the information displayed here is accurate, always check with the venue before attending (especially during the Covid-19 pandemic).

After an aerial dog fight, Pilot Officer Jack Absolute flies home to win the heart of his old flame, Lydia Languish. Back on British soil, Jack’s advances soon turn to anarchy when the young heiress demands to be loved on her own, very particular, terms.

‘One of the funniest productions in the National’s history.’ Guardian on One Man, Two Guvnors 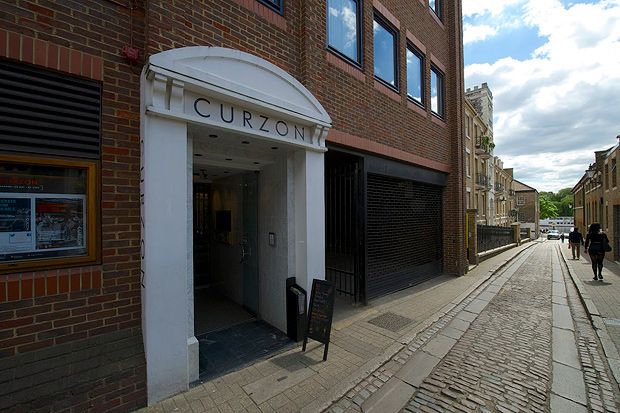 arthouse programme with an extra helping of theatre and opera screenings in its draped and pillared auditorium, this petite member of the Curzon family lists Twickenham Film Studios, Richard Attenborough and David Puttnam as its founders from when it was re-opened in 1990.