Tad the Lost Explorer and The Curse of the Mummy

Tad sets out on a new adventure but accidentally curses everyone! 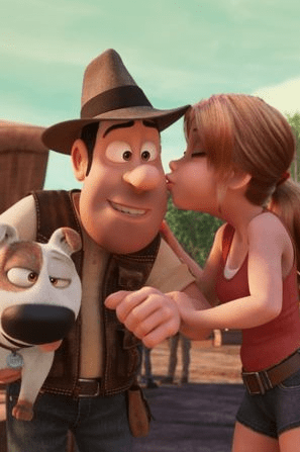 Bumbling yet fearless explorer Tad Stones accidentally unleashes an ancient spell endangering the lives of his friends: Mummy, Jeff and Belzoni. With everyone against him and only helped by Sara, he sets off on an action packed adventure in order to put an end to the curse of the Mummy. A lively children’s animated film packed with delightful thrills and spills.