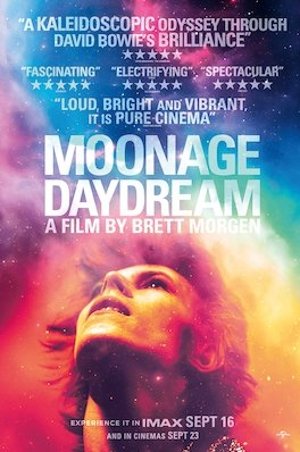 Ziggy Stardust lives on through these tribute acts currently on tour