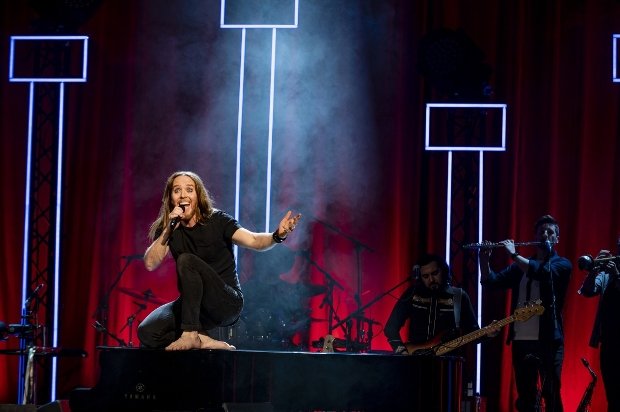 From writing the music and lyrics for the smash-hit musical Matilda, to starring in the SKY series Upright, releasing studio albums and charity fund-raising, Tim Minchin is a multi-faceted performer and entertainer with a dedicated fan base.

BACK is his first major tour since 2012 and was filmed live at the Shepherds Bush Empire.