The story of the New York Times investigation into Harvey Weinstein's history of abuse and sexual misconduct against women. 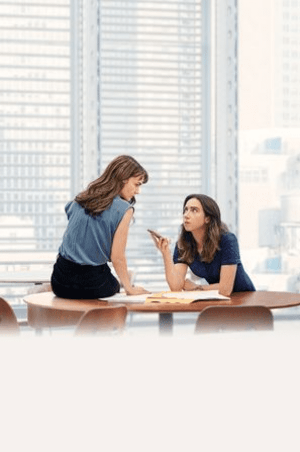 New York Times reporters Megan Twohey and Jodi Kantor break one of the most important stories in a generation — a story that helped launch the #MeToo movement and shattered decades of silence around the subject of sexual assault in Hollywood.