Anthology film consisting of six short stories about diverse characters reaching their tipping points: an explosives expert faced with a parking fine, a road rage incident, and a wedding from hell. Szifrón's jubilantly batty third feature is an exemplary example of how to combine multiple stories in a coherent and often exhilarating way. 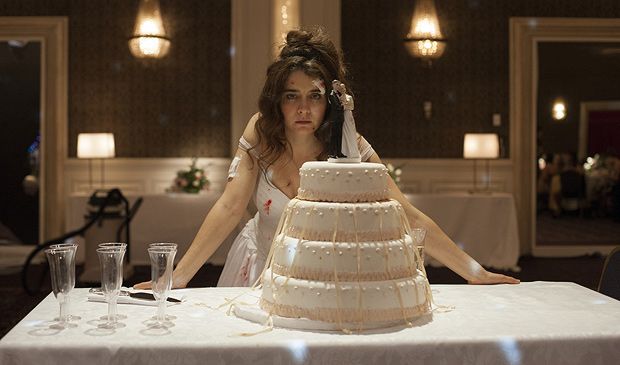