For the 20th anniversary of this fable about a peaceful alien marooned on Earth, Spielberg dusted off his beloved original and re-released it in a new and improved form featuring digital tinkering (ET's eyes, for example, have been 'enhanced' to make him appear more alien) and never before screened scenes such as ET having a bath. But most interesting is the excision of all the firearms - the American authorities chasing ET and his human friend Elliot are now armed with nothing more threatening than mobile phones. There's something a bit precious about this kind of cleansing of the film. Still, as a fantasy adventure for kids and 'adult kids' alike, 'ET' remains some kind of modern classic. 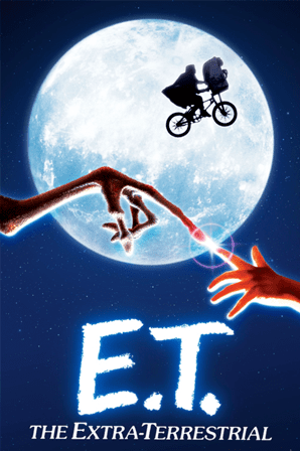